They were created with Build a Mission, an old software for making missions, simpler and with much less functions than MIssion Maker, always created by aimless, but it has not been updated or supported for a while and has now been abandoned by the author .

So the missions are older, simpler, shorter, we cannot update or modify them, and you can only play with the three main characters.

But anyway both Build a Mission and the missions are still downloadable and functional and if you want you can play them. 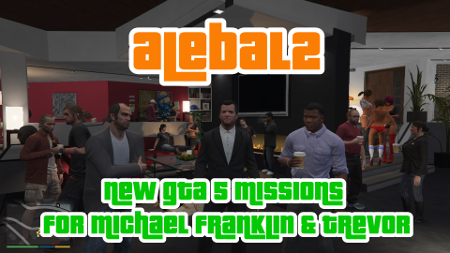 A lot of new missions for Michael, Franklin & Trevor playable in single player.

Between the [ ] the player to use to make sense of the story.
[M] Michael
[F] Franklin
[T] Trevor

A new big missions pack, new missions for Michael Franklin and Trevor. It starts where everything was finished, where it will end is still unknown.

Between the [ ] the player to use to make sense of the story.
[M] Michael
[F] Franklin
[T] Trevor

Go to So now what? What does that mean?
It means drug trafficking, arms trafficking, girls, favors and jobs for Michael, Trevor and Lester, and girls, carjackings, puntitive expeditions, sniper missions, gang clashes, days with friends and girls, and much more... 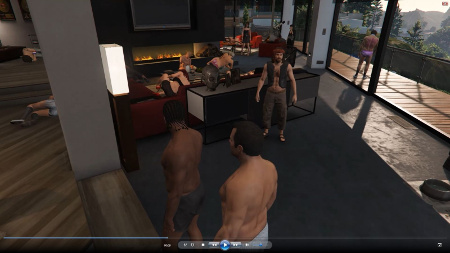 What the hell happened last night? Nobody remembers nothing! 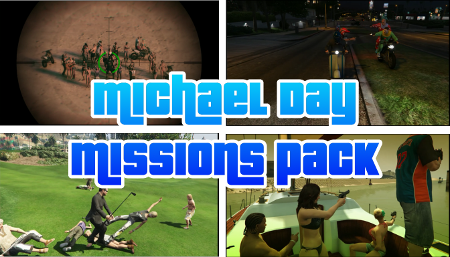 Live an typical day for Michael!
Work, family, relations with the mafia, the mess and whims of actors, old friends, new friends ... and more... 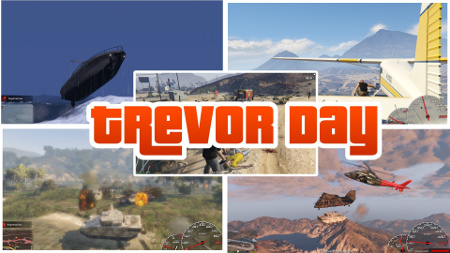 Trevor is out of town, and he needs someone to take care of his daily routine for a day, no questions asked. 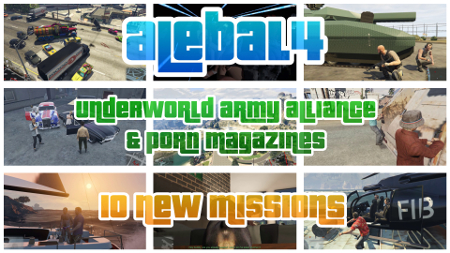 You need Mission Maker by aimless to play the missions, download the latest version.

If you need help installing, follow the instructions in the video above.

Leave your email to be notified when new missions are published. 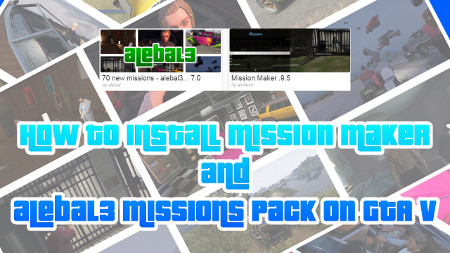 Need help to install the missions and Mission Maker?